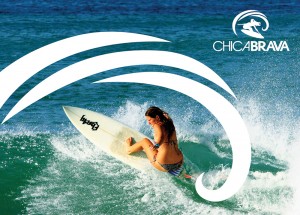 In 2013 and again in 2015, Marlise offered marketing services, public relations, written content, a press kit, and organized a 5-day media trip to Chica Brava. During the two-month term, she created a press trip itinerary, a welcome pack, and handled all publicity and media communication. She submitted press releases to the media and garnered publicity in the following publications: 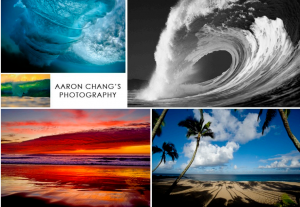 During a two-month contract position, Marlise handled all marketing and promotion for the Grand Opening of the Ocean Art Gallery. She developed marketing materials including postcards, invitations, press releases, and media kit. Her marketing efforts resulted in 500+ guests at Grand Opening event plus exposure and features in over 20 media outlets.

Marlise garnered publicity for photographers, Doug and Ashley Wylie in the following publications:

Marlise was hired to promote a new line of skate and surfboards. Her articles were featured in the following magazines:

School of the World

On behalf of the Costa Rica-based language school, Marlise garnered publicity in the following publications:

Promoted Costa Rica in a monthly column, featured in The Costa Rica News and other publications.